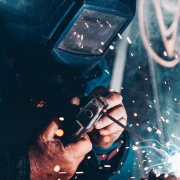 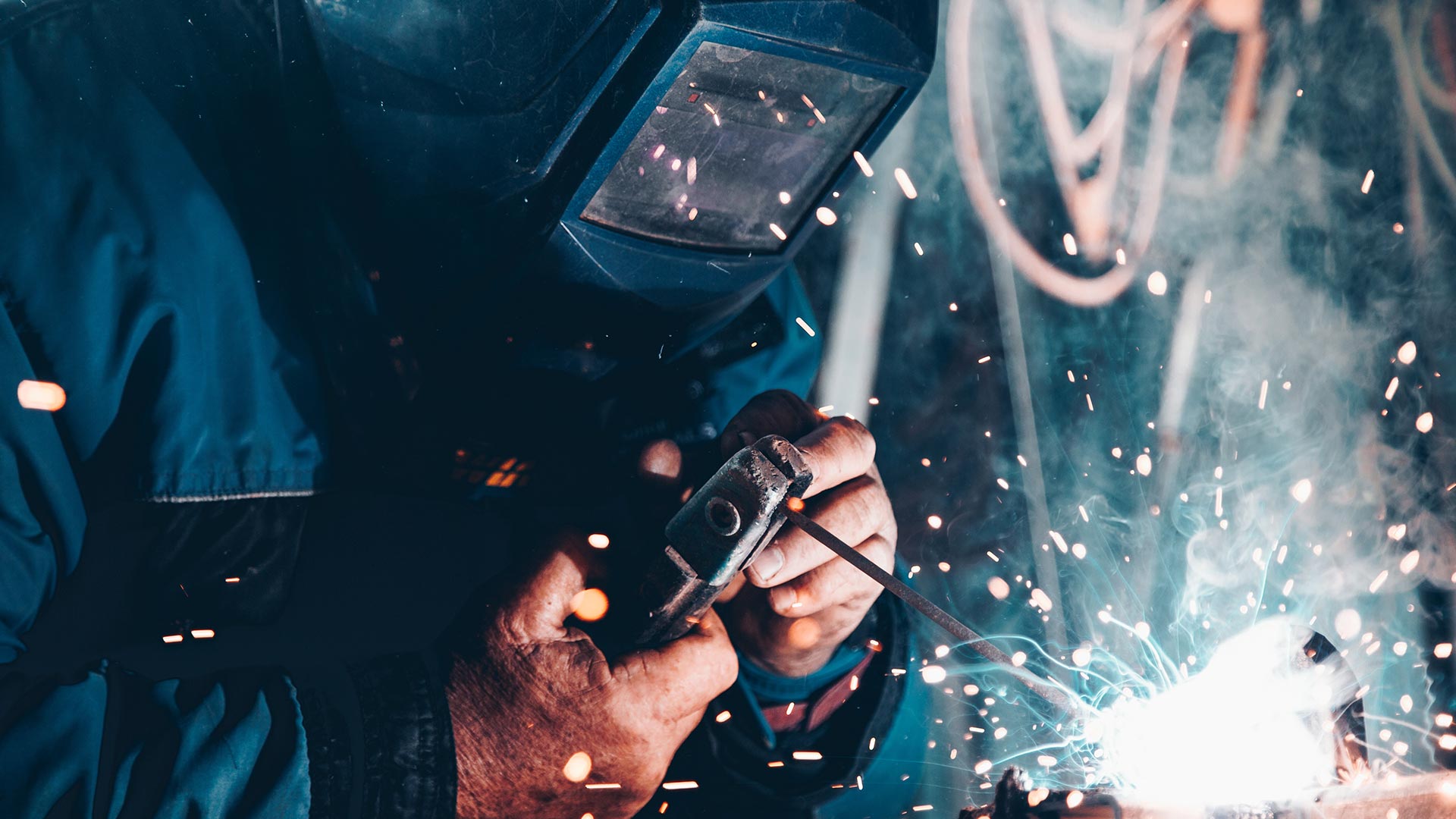 When I was a kid growing up in the 1980s, my parents drilled into my head, “Go to college to get a good job.” The implication being, if I earned a four-year degree, a good-paying job would follow. The interpretation is very different from within the academic world according to college educators I speak to.

The New Perception of College From Within

Within academia, the position of many educational facilities is that universities are places of higher learning. Not job readiness institutions. There is a gap in perception in the minds of many parents and students. Parents and students believe they are in a better position in the job market by pursuing a four-year year degree. They are not considering the potential mountain of college debt which comes with education. Unless a student earns a four-year degree in a skilled profession, one can argue they are served best by attending a vocational school to prepare for a career.

Standardized tests do not measure other forms of intelligence.

For example, let’s consider the person with a liberal arts degree from an Ivy League school, who has taken classes in philosophy and poetry. Their average income, according to PayScale.com, is $44,000. Now, imagine one day that person comes home from work and has a burst pipe in their basement. They need to call a plumber. 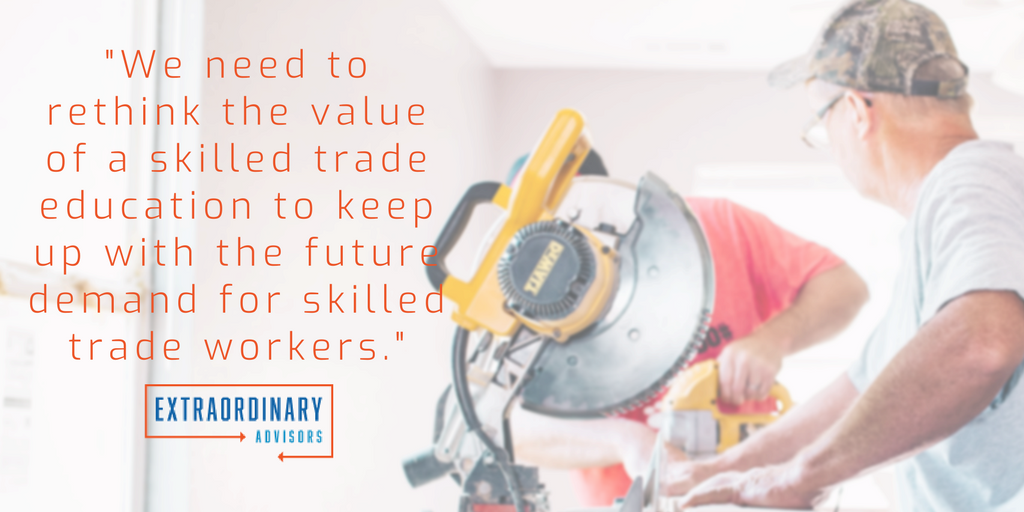 The plumber, who works with his hands has to be “smart” to be able to practice their craft. They must be able to use problem-solving skills. In all likelihood, the tradesperson is doing a job many college graduates believe is beneath them. Ironically, the plumber makes more money than the liberal arts degree holder. Without having student loans to pay back. According to U.S. News & World Report, the plumber earns an average of $54,620 annually. The plumber is making a salary of $11,000 more than the college graduate.

As a society, do Americans value the right things?

Colleges market themselves as building “the leaders of tomorrow.” Which, at face value is not a bad thing. However, in this scenario, there is limited space at the top.

Consequently, leaders need people to lead. People who will do the day-to-day work.

Leaving Stress at the Office is “Smart”

Leaders do not have the luxury of leaving work at the office. On the other hand, there is a significant portion of our society who wants to go to work, do their job, and go home. They want to leave work stress at the office. There is also nothing wrong with being this worker. Taking less stress home with you at night can be considered “smart.”

As a society, do Americans value the right things? For instance, many look down upon people who do not have a four-year college degree until they need them. For example, when the air conditioning breaks down, the HVAC guy is a “savior.” Or, when the car breaks down, a certified mechanic who fixes the issue is “great guy” at that moment.

There is value in being well educated, well rounded, and book smart. However, standardized tests do not measure other forms of intelligence. Educator and writer Mike Rose discovered in his research, “the carpenter and the welder are constantly solving problems, applying concepts, making decisions on the fly. A lot of our easy characterizations of work just don’t hold up under scrutiny. Hand and brain are cognitively connected.”

Rose argues there is value in the hands-on worker and their commitment to their craft. Rose writes, “aesthetic concerns arise frequently and in surprising settings. An electrician rebraids the wires of a perfectly functional assembly because they’re ‘ugly.’ A contractor admires the ‘pretty’ shaping of conduit under the eaves of a roof. A plumber runs his finger one more time over the caulking of a newly installed toilet to ‘make it look nice.’ ”

Many parents do not encourage their kids to go into a skilled trade that provides societal value. Skilled trades jobs are outdated and going by the wayside, many parents believe. Although, the demographic data does not support this assumption.

What other hidden opportunities are there in education for the next ten years? I’d love if you joined our conversation on Twitter.