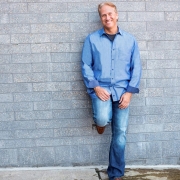 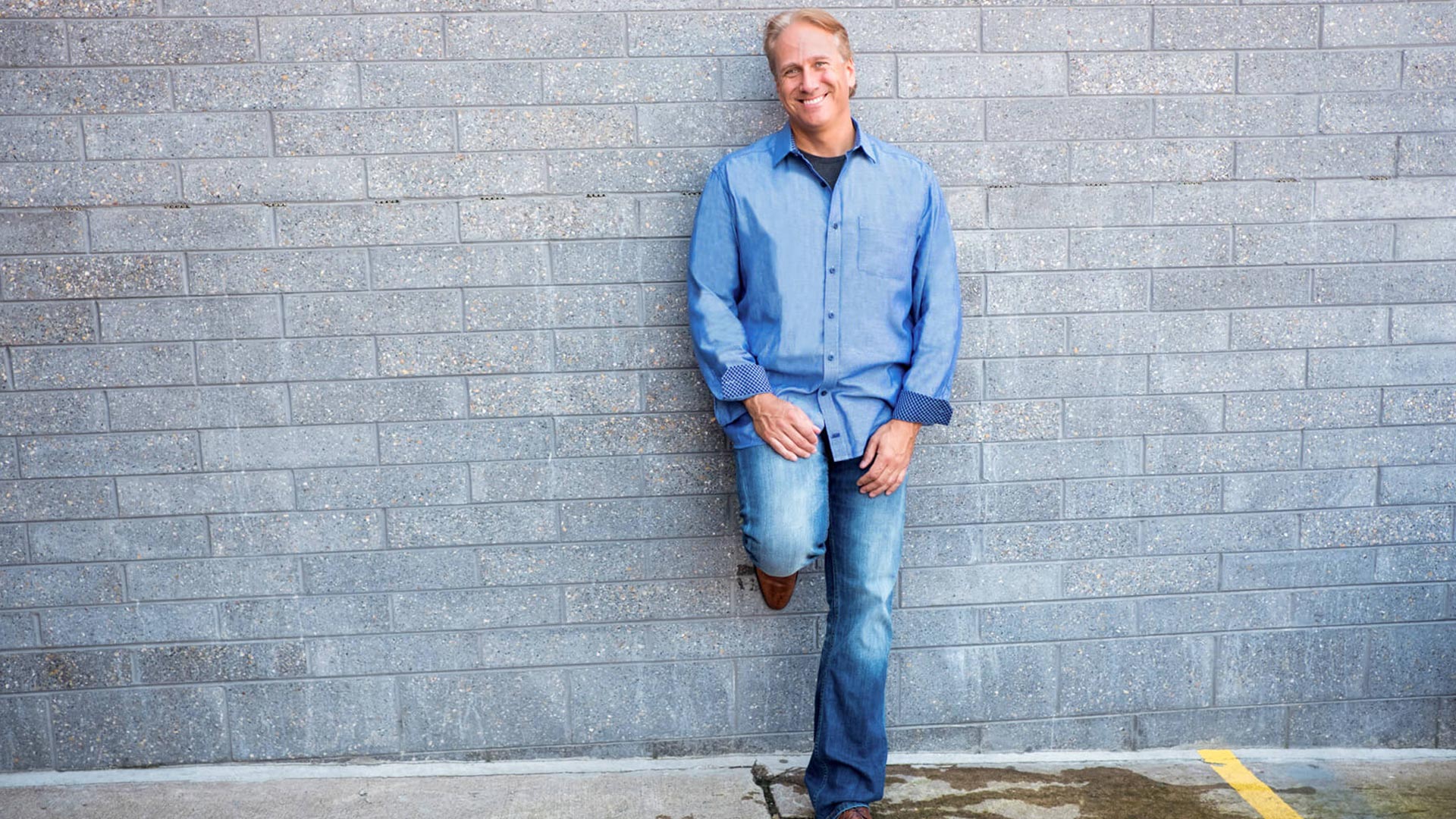 As of June this year, according to the U.S. Department of Labor, the U.S. has a record 6.2 million job openings. It’s the highest number since the Labor Department began tracking job postings in 2000.

In contrast, there are 7 million jobless Americans. That’s more than one unemployed person for every available job. To the novice pundits, this is the employment equivalent of The Employment Perfect Storm. Simply connect the jobless with the jobs, and like magic, the problem is solved and the U.S. jobless issue is solved.

Unfortunately, it’s not that easy. There are two major disconnects within the job market: The unemployed people do not have the skills needed by employers, for example, they are unqualified, and workers complain that the wages are too low.

The disconnect between employers and the unemployed go beyond the lack of the needed skill sets. According to the NFIB Small Business Survey, CEOs have adopted the mindset that there are not many good workers left to choose from. Their life skills, not their lack of skill sets, are negatively impacting their ability to be employed. Too many workers these days show up drunk or high on drugs, managers say. Or they refuse to work late or on weekends. Unlike previous generations, workers are not willing to pay their dues, so to speak.

Lack of skillset, combined with a perceived lack of job dedication, leaves employers with few options. Some manufacturers are bringing in robots.

The supply of workers between the ages of 25 and 54 stunted. In this age bracket, 18 percent of workers are not gainfully employed. When one out of five workers in this prime age category are opting out of the workforce, essentially 2.5 million people that would have been working in the 1990s are no longer available to employers, according to the Lindsay Group in Virginia.

On the other side of the equation is the needs of the employees, and they feel that employers are not paying a fair and reasonable wage. Wages are barely growing. Companies have to increase their wages if they want better talent.

Times have changed and employers have been slow to react, embracing outdated thought processes they developed during the Great Recession. In that time frame, there were almost seven unemployed people for every job opening. Businesses could afford to be selective and offer lower salaries.

As the U.S. Department of Labor report indicates, the situation is dramatically different today. The job seeker to job opening ratio is 1-to-1. This type of tight labor market should result in an increase in worker wages by companies that must fill their job openings. That has not happened.

Why is that? The devil is in the data. The U.S. Government projects that five of the 10 jobs that will grow the fastest over the next decade pay less than $25,000 a year. The jobs have titles such as personal care aide, home health aide, and food preparer. These types of jobs do not require extensive post-secondary education. Even entry-level CNC machinist’s positions do not require years of schooling.

The result is a vicious cycle: Companies don’t pay enough to attract workers, and workers do not invest in their skill sets to justify higher wages to employers. The result is that both sides complain that neither side is fair to the other side.

To create change, something must give. Businesses may need to be less picky and, in some cases, employees will need to work off-shifts and overtime. Both sides need to work together to bridge this employment gap.

Employers need to invest in basic, on-site training to get inexperienced workers up to speed. Then, take things a step further to create a culture that attracts people. Build a workforce community, not just a job.

President Trump talks about wanting to create 25 million new jobs. The issue isn’t the job openings—there are plenty. The issue is training people for jobs that are at a livable wage and job seekers taking responsibility for their investment in their potential careers from a hard and soft skills perspective.