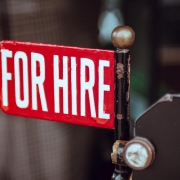 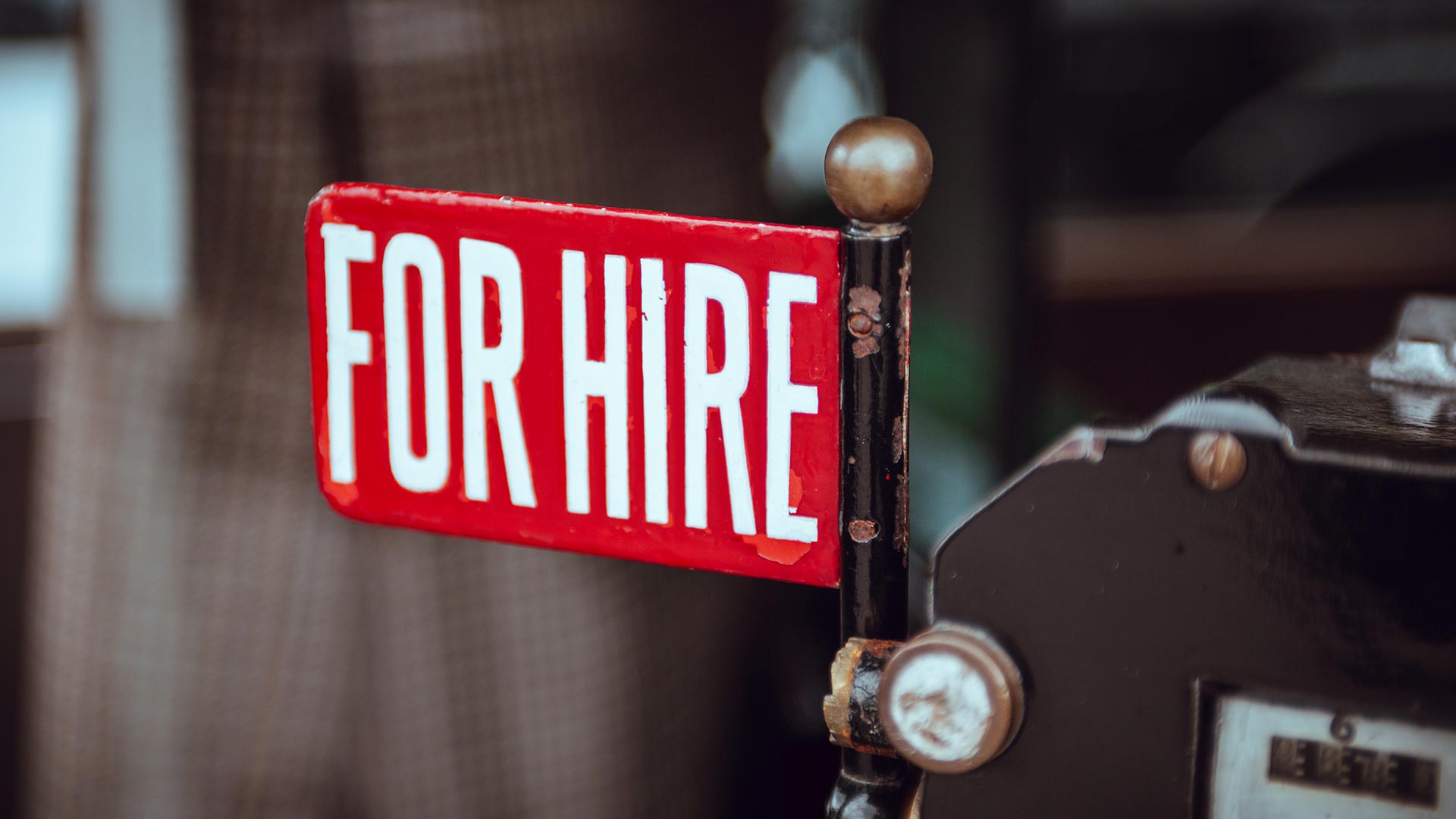 Nineteen percent of 11,500 U.S. employers have reported that they plan to add employees in Q1 2018, the strongest first-quarter hiring outlook in 10 years, according to the Manpower Employment Outlook Survey, released in Dec. 2017.

Positions not requiring a four-year degree reported the highest hiring number in over a decade, and include such industries as U.S. transportation and utilities, construction, durable goods, and manufacturing. Other areas forecasting strong hiring in Q1 include hospitality, business and professional services, and wholesale and retail trades.

For employees, that means a lot of job options, which could create a bit of a bidding war for talent. Don’t be surprised if wages increase and more employees head down the path of freelance work, trading freedom and schedule flexibility, for office hours. Employers may also have a longer hiring cycle due to talent shortages and increased competition for the talent that is on the market.

Employers have to react to that scarcity with increased wages.

Several factors are converging simultaneously on the hiring landscape that is contributing to the strong need for employers that are hiring. Two data points are indisputable; the United States is at the lowest labor participation rate in 44 years, and there are fewer employees to choose from, creating a scarcity situation.

That scarcity comes partially from a lack of trained workers. More alarmingly, in a country deemed to be at full employment, the unemployment rate in the next generation of workforce millennials — is at a staggering 12.8 percent as of Feb. 2017, as published by the Generation Opportunity millennial job report.

Employers have to react to that scarcity with increased wages. American cities with significantly low unemployment like Minneapolis, Austin, Denver, and San Jose are reporting wage increase at twice the national average, 4% versus 2.3%, according to The Wall Street Journal.

The second data point involves the Silver Tsunami, which refers to the rise in the median age of the United States workforce to levels unseen since the passage of the Social Security Act of 1935. It is projected that by the year 2020, about 25 percent of the U.S. workforce will be composed of older workers (ages 55 and over). By 2029, one-fifth of the U.S. population will be 65 or older, and many of those 76 million or so post-war baby boomers — perhaps up to 50 million of them — will be exiting the workforce over the same period. Workers at the front of the wave are retiring now, leaving employers with openings they are struggling to fill.

Employers are going to have to evolve with the new hiring landscape that is filled with the pitfalls of more competition for qualified employees, an overall lack of employees to choose from, and miscellaneous other barriers to filling job openings.

One traditional route employers have enjoyed for the last few decades are the use of online job boards like Monster and CareerBuilder, where they could post job openings online, and candidates could submit resumes.

At its inception, most job boards where considered to be, for the most part, equal regarding their ability to deliver qualified applicants to the employer. Those days are gone.

Job ads posted by employers are no longer equal in stature, thanks to platforms like Indeed and ZipRecruiter These two companies have created a “google ad-word” methodology, where employers must bid-up a job ad, paying a “pay per click” amount per view, for the job to be seen by potential candidates. If the employer does not bid enough money per click, their job is almost impossible to find by the job seeker. To make matters even more difficult for employers, Indeed will not list the telephone contact number on resumes within their database. Employers combing that database, for a fee, are only allowed to email candidates. It is up to the candidate if they will or will not engage with an employer.

Considering the lack of talent on the market, employers are going to have to stop hunting for the Purple Squirrel. Purple Squirrel is a term used by recruiters to describe a job candidate with precisely the right education, set of experience, and range of qualifications that perfectly fits a job’s requirements.

The implication is that over-specification of the requirements makes a perfect candidate as hard to find as a purple squirrel, it is commonly asserted that the effort seeking them is often wasted. The result of seeking a “Purple Squirrel” is usually a slow hiring process or worse yet, a fruitless hiring search. Employers who relax stringent hiring criteria, the number years of experience, educational background, and other specifications will yield much better hiring results, from an already small hiring pool.

The need to hire new employees will not disappear anytime soon, barring a massive recession. For the foreseeable future, employers will need to have an overall mind shift regarding millennials, training, recruiter fees, and employee retention because a good employee is and will continue to be in high demand.