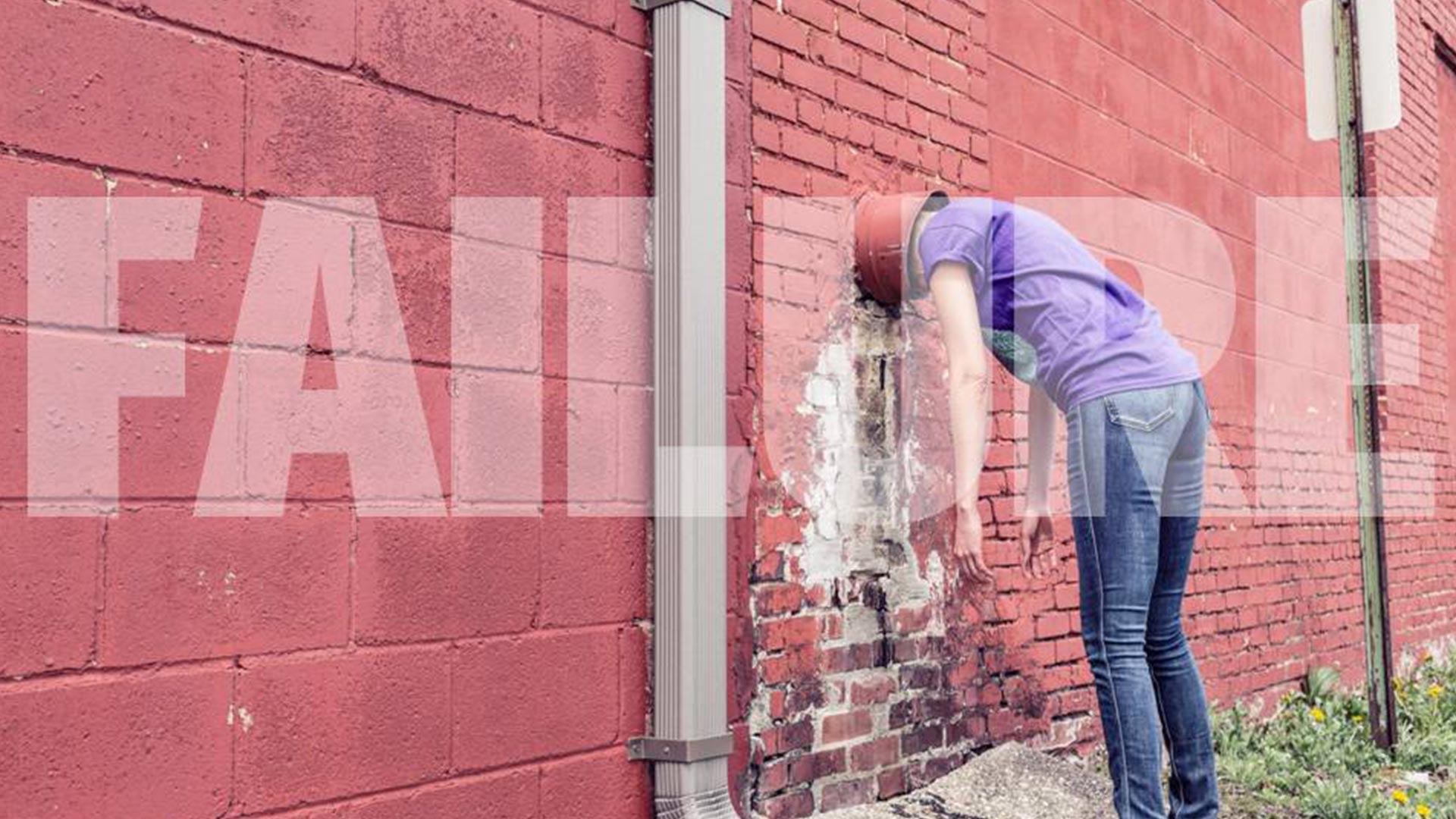 In business and in life, failure is going to occur.  It’s inevitable and it’s necessary.  It is where the greatest amount of growth, learning and personal development occurs.  Each of us will handle failing in business differently, based upon how we view failure.
Do you take on the Webster’s Dictionary definition of failure–
A) Failing to perform a duty or expected action
B) A lack of success
Or do you take on a more positive definition of failure, such as the one subscribed to by former Prime Minister of England during World War II Winston Churchill, who believed that “Success is stumbling from failure to failure with no loss of enthusiasm”?
In order to execute the Churchill definition, the business owner or manager must become a business leader. They must increase his or her sense of awareness around the idea of failure and what it means to them.
Here is a definition of failure that flips failure completely around, from Dr. Danny Friedland-
“I give it my all and I learn. If I invested in the experience, and I learned from it, can I ever truly fail?  Failures are nothing more than feedback along my path to success. “
Can you think of a more inspiring definition of failure??
The solution is to not use failing as a barrier to success.  Instead, use failure as a catalyst for success.  What successful entrepreneurs & business leaders do is, they do not see failure as a win or lose scenario.
Instead, they create a positive framework around it:

This helps them to continue to stay along the path of success, as Churchill would say, without a loss of enthusiasm.

One of the most famous fail-forward into success stories is that of Harland Sanders, better known to lovers of fried chicken, as Colonel Sanders of Kentucky Fried Chicken.  Colonel Sanders, after the age of 65, had to reinvent his definition of success.
At the time, he had one restaurant in North Corbin Kentucky, which was located on a prime road, bringing him plenty of traffic from hungry travelers.
However, due to the construction of Interstate 75, he sold the restaurant because of the reduction in customers and revenue.  His customers no longer drove past his location.
So Harland Sanders took the one asset he had, his mother’s chicken recipe, and set out across the country to try to sell the recipe.
He went from one diner to the next, cooking the recipe for restaurant owners, making just enough to continue his sales journey.  He lived off of his meager savings and $105 per month from Social Security.
The Colonel was so determined, that he slept in the back of his car, and found great pleasure in teaching potential customers how to make his recipe using his unique techniques.  However, he was struggling to make his first sale.  He was failing.  Harland Sanders needed to re-frame failure.
And as it usually happens in life, one chance is all he needed.
1952 was the year when the “Kentucky Fried Chicken” recipe was franchised for the first time in Salt Lake City, Utah.
10 years later the Colonel experienced significant success and the company soon grew to over 600 franchised outlets.   At 73, he sold KFC to investors for $2 million (which is more than 15 million today).   He became a salaried brand spokesman. Today, KFC is the world’s fourth-largest restaurant chain with over 20,000 locations across the globe.  And, Colonel Sanders is still its logo.
He failed forward 1,009 times into success, to build a global brand.
Being a business leader is not an “everyone gets a trophy world”. It’s not easy and it doesn’t always make you happy. Some days you win, some days you lose.  However, if approached correctly, it can be hugely satisfying.
March 12, 2018/by cinedev
https://extraordinaryadvisors.com/wp-content/uploads/2019/06/failure.jpg 1080 1920 cinedev http://extraordinaryadvisors.com/wp-content/uploads/2019/10/Logo.png cinedev2018-03-12 12:47:512019-11-01 12:48:21Fail Forward Into Success

We are in the Strongest Hiring Boom in Over a Decade